Historical Background on Aviation in Cyprus 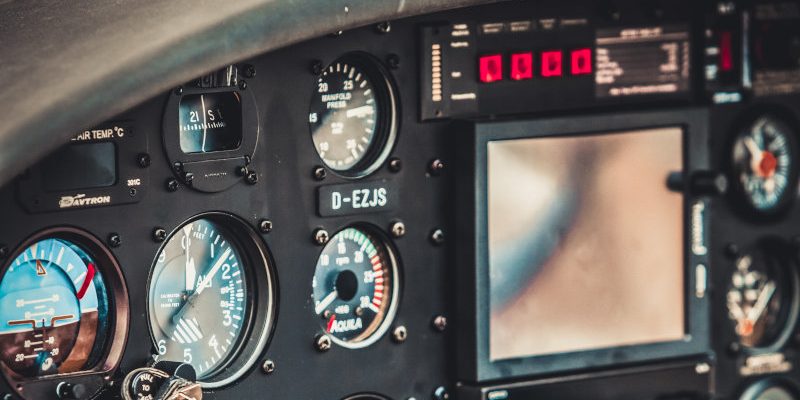 Historical Background on Aviation in Cyprus

The colonial government’s air transport policy only concerned non-scheduled and charter flights, while approval all other flights was determined by the United Kingdom in accordance with its international obligations.

Cyprus became a member of the International Civil Aviation Organization (ICAO), an agency of the United Nations, shortly after its independence in February 1961.

ICAO has entrusted and delegated to the Department of Civil Aviation the responsibility to provide air traffic control services in a space of an area covering 175,000 square kilometers, which is several times the size of Cyprus.

As a result of the Turkish invasion in July 1974, the entire civil aviation infrastructure was either destroyed or occupied by Turkish troops. Specifically, the one and only airport of the island was shut down and handed over to United Nations forces. The airport is in the buffer zone now. The Area Control Center, which was residing at the airport, also discontinued operations and the telecommunications and facilities located in the Pentadaktylos Mountains were occupied by Turkish troops. For a period of six months Cyprus remained without air transport and was almost isolated from the rest of the world. In the meantime, it was decided that a new airport would have to commence operations at Larnaca using the abandoned airport of 1948.

In 1983 Pafos airport was inaugurated. The airport aimed primarily at serving the needs of the district of Pafos. Pafos airport has undoubtedly contributed positively and substantially to development of tourism in the district with beneficial effects on the overall economy of the country.

In 1986 the new Area Control Centre was inaugurated. This was equipped with radar and modern telecommunications systems and is located in the CYTA building in Acropolis.

The observed increase in numbers of passenger traffic at our airports, and the demand for air traffic control services, in our opinion, reflects two very basic and positive factors for our country. The first being the preference that the public has for Cyprus as a favourable holiday destination and service centre. With proper planning, Cyprus can maintain this favourable status. The other is related to the natural geographical advantage that Cyprus holds which can be exploited, positioning Cyprus as an emerging transit point for air travel.

After the accession of Cyprus to the European Union, the status of the operation of flights within the Union has been liberalized resulting in an increase in competition. Additionally, the creation of low-cost airlines and airline alliances as well as global recession have altered conditions in air transport and it is now necessary to ensure the best possible quality of factors of production: an efficient labour force, low cost capital, superior infrastructure.

Recognizing these imperatives, the Government has already advanced the modernization process of the Cypriot airports, Larnaca and Pafos. It has done this by selecting the private consortium Hermes Airports to undertake the construction and modernization of new facilities at both airports via the B.O.T. (Build, Operate, Transfer) method. As a result, the management of the above airports has been undertaken by the aforementioned consortium for a time span of 25 years ratified by an agreement that was signed on May 12, 2006. The consortium had temporarily taken over existing facilities after having made improvements to them, up until the completion of the project and construction of the new facilities.

The Hermes company completed the construction of the new facilities at Larnaca and Pafos under the general master plan prepared by the company ADP (Aeroport de Paris). The new Larnaca airport started operations in November 2009 and in the first phase it has the capacity to serve 7.5m. passengers per year. There is potential for further expansion and construction of a second parallel runway when this is deemed necessary. The new buildings of Pafos airport operated in November 2008 and have the ability to serve 2.7m. passengers per year.

Registration & Certification of an Aircraft in Cyprus
September 3, 2018