Registration & Certification of an Aircraft in Cyprus 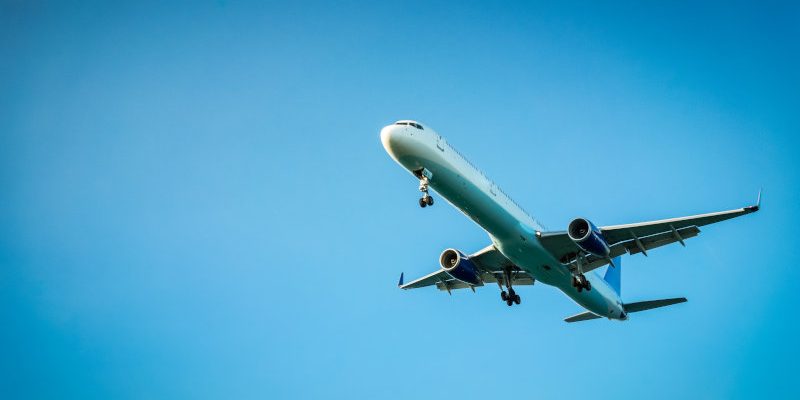 The competent for keeping the Cyprus Aircraft Register is the Department of Civil Aviation (DCA). The DCA is responsible for the registration, transfer and deletion of aircrafts under the Republic of Cyprus.

The registration of Aircraft in Cyprus is governed under Article 11 of the Civil Aviation Act of 2002-2008 as amended, which specifies the qualifications required to own an aircraft registered in Cyprus.

Persons wishing to register an aircraft in Cyprus, should submit an application on Form DCA 201 at least three weeks in advance, accompanied by the following documents:

(a) Evidence of qualification to be owner of aircraft as required under Article 11 of the Civil Aviation Act. of 2002-2008 as amended.

In the case of bodies corporate applying for the first time, a copy of:

(b) Certificate of ownership of the aircraft or Bill of Sale.

(c) Insurance Certificate against third party and Passenger liability covering loss, injury and damage to persons and property in accordance with European Regulation (EC) No. 785/2004 and Cyprus AICs C13/2005 and A03/2005.

(d) De-registration from State of previous registry (if applicable).

(e) Statement from the Department of Customs and Excise confirming that there are no outstanding issues regarding the aircraft (both with Customs and VAT).

(f) If the aircraft is on lease, a certified true copy of the lease agreement properly stamped by the Cyprus Government Commissioner of Stamp Duties.

(g) Official statement from the applicant stating the main place of business of the company and the usual base and area of operation of the aircraft.

(i) ValidcertificateofAirworthinessinaccordancewitharticle16oftheCyprusCivilAviation Act. of 2002-2008 as amended.

1. Only aircraft which meet the following conditions can be entered in the Cyprus Aircraft Registry:

(a) aircraft not registered in a foreign registry;

(c) aircraft whose environmental compliance is attested by noise certification;

(d) aircraft whose owner with a stake greater than 50% or holder of the rights to acquire them or, in case of leasing of at least six months, the lessee or other such party entitled, is:

(aa) a natural person of Cypriot nationality, or a national of an EU or ECAA member state, even if not residing or staying in the Republic; or

(bb) a body corporate which –

–  has been incorporated under the law of the Republic or the law of an EU or ECAA member state;

–  more than 50% of the assets and capital are held by Cypriot nationals or nationals of EU or ECAA member states;

3. Aircraft that does not meet one of the conditions of paragraph 1, may, by reasoned decision of the Minister, be exceptionally registered in the Cyprus Aircraft Registry.

4. The owner and operator of the aircraft shall apprise the Cyprus Aircraft Registry immediately of any and all changes in the above registry conditions.

All aircraft coming onto the Cyprus Register should conform to an acceptable Type Certificate Standard.

For aircraft originating from a European Union Member State, copies of the certificates must be provided to the assigned Inspector. He will advise the owner of the process to be followed.

The owner must supply noise certification data for his aircraft as requested by the assigned Inspector.

The owner must provide copies of the following documents:

The assigned Inspector will review all the submitted documents and physically survey the aircraft. The owner will be informed of any non-conformity and must take the necessary action.

For further information please send us an email or give us a call.