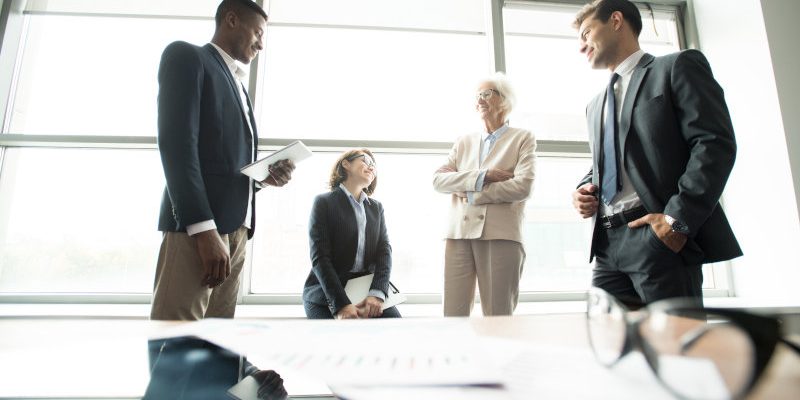 It is a fundamental principle of law that a company limited by shares should only in limited circumstances reduce its share capital. This principle derives from the need to protect third parties such as creditors against the risk that the company’s assets could be transferred and/or removed depriving them of their security over the debts. In order to safeguard such risks a reduction is only feasible subject to the approval by the appropriate District Court in the Republic if certain requirements are met.
A Company registered in the Republic of Cyprus can is if so authorised by its Articles, reduce its share capital by way of special resolution to:

Once a company reduces its capital the reserves arising from a reduction are treated as realised profit and are distributable immediately. This is a relatively simple way for private companies to create a distributable reserve which can be used for the following reasons:

A Share Capital reduction is effective subject to confirmation by the Court. The Court may require the company to show that no third parties are affected negatively by this reduction, and if so their consent shall be required. The Court may further request a publication to be made to give any third party the opportunity to file an objection to such a reduction.The procedure is mapped out as follows:

1. Passing a Shareholders special resolution approving the reduction of the share capital of the company with a right to vote majority of at least 75%.
2. If the company has creditors, such consents will have to be obtained and submitted with the court application as appendix.
3. Obtaining the courts consent and judgement.
4. Submitting relevant documents to the Registrar of Companies to finalise the reduction and obtaining relevant certificate.

The reduction of the share capital will have no effect unless and until step (3) above takes place and the necessary filing is made to the Cyprus Registrar of Companies (s.67 (2) of the Law).

Clarification of the permitted number (percentage) of workers/ personnel per business
January 14, 2021

Essential issues to consider when incorporating a company in Cyprus
September 21, 2020