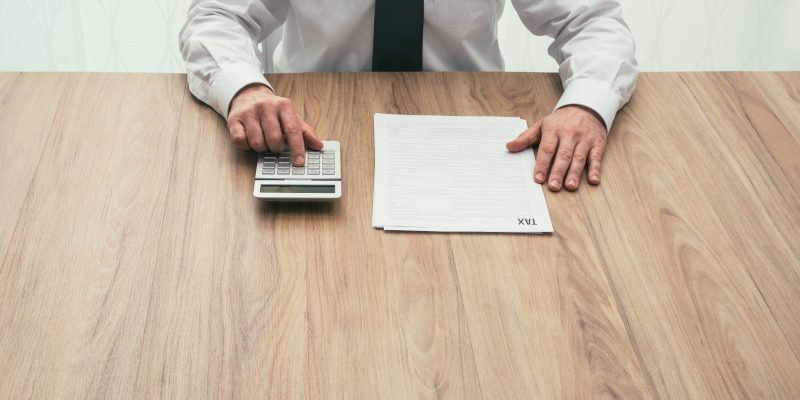 The Government of the Republic of Cyprus desiring to conclude an agreement for the avoidance of double taxation on income and capital and with the view of promoting economic cooperation between the Republic of Cyprus and the Government of the Russian Federation signed an agreement on the 5th of December 1998 which was followed by a Protocol effective in 2013.

The link to the Double Tax Treaty and Protocol here.

Removal of Cyprus from the Russian “Blacklist”

The signing of the Cyprus – Russian Tax Treaty resulted in the abolition of Cyprus from the Blacklist of the Russian Federation. This meant that the dividends received by the Russian Companies with Cyprus Registered subsidiaries would qualify for Russia’s dividend participation exemption.

Amendment of Article 13 of the Cyprus-Russia Double Tax Treaty

The Government of Cyprus and Russia came to an agreement for postponing the application of the Protocol amending Article 13 of the Double Tax Treaty between Cyprus and Russia for the Avoidance of Double Taxation with respect to taxes on income and on capital.

The Protocol signed on the 7th of October 2010 provided for taxation of capital gains upon disposal of shares of companies deriving more than 50% of their value from immovable property, in the country where the immovable property is located.

It has been established that over the years Cyprus and Russia have developed strong ties in political, economic, cultural and religious level as Russia is remains a major economic partner.