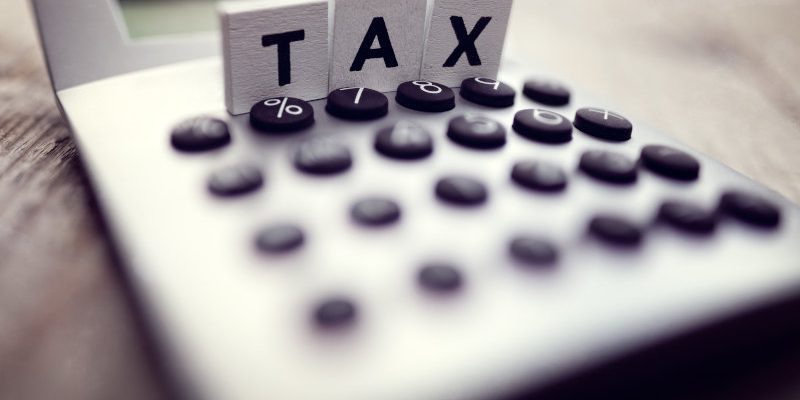 On the 28th of July 2017, the Parliament approved an amendment of the Cyprus Income Tax Law 119(I)/2017 (herein after referred to as the “Law”) extending the definition of an individual that can become a tax residence in Cyprus.
The 183 day rule shall be effective from the 1st of January 2017 and replaces with the below mentioned three criteria which must be met cumulatively for an individual to be considered a tax resident of Cyprus:

The main purpose of the proposal is to allow an individual to become a tax residence in Cyprus provided that the individual does not stay in any other country for one or more periods, which exceed 183 days in total and who is not a tax resident in any other Country within the relevant tax year.

A tax residence of Cyprus will be taxed on their worldwide as per the below rates:

Contribution to Special Defence
Cyprus tax residents which are not domiciled in Cyprus will be exempt from special defence contribution which is levied on dividends, interest, and rental income.

Essential issues to consider when incorporating a company in Cyprus
September 21, 2020

Cost of registering and maintaining a Cyprus company
August 29, 2018